It was not easy to select a few out of many Open Source projects. My objective was to choose the ones that fit Big Data’s needs most. What has changed in the world of Open Source is that the big players have become stakeholders; IBM’s alliance with Cloud Foundry, Microsoft providing a development platform for Hadoop, Dell’s Open Stack-Powered Cloud Solution, VMware and EMC partnering on Cloud, Oracle releasing its NoSql database as Open Source.

“If you can’t beat them, join them”. History has vindicated the Open Source visionaries and advocates.

LucidWorks — Search, based on Apache Solr 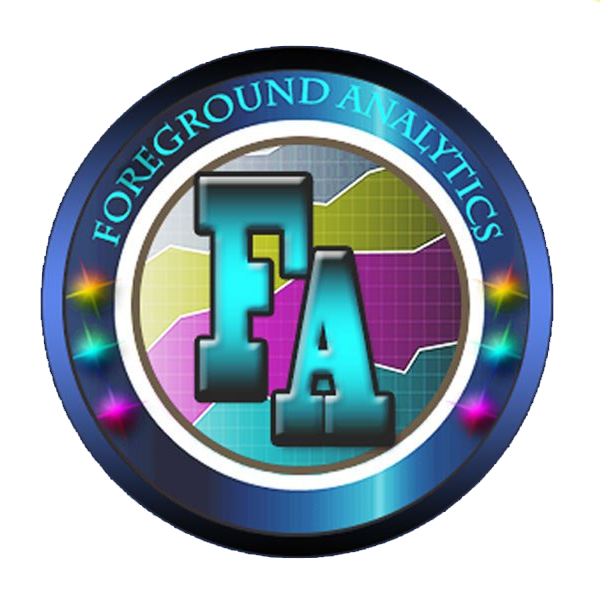